Welcome to Glenn Howerton Fan! Your most comprehensive site on writer & actor Glenn Howerton. Most known for his roles on shows like It’s Always Sunny in Philadelphia & That ’80s Show. Movies like Crank, Coffer Town & The Stranger. We aim to provide you with the latest news, high quality photos and media on Glenn. Check out the site and please come back soon.
December 05, 2021 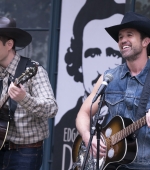 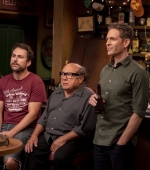 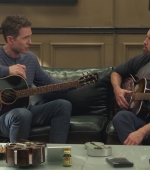 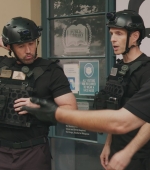 Glenn stopped by The Late Late Show with James Corden this week to talk about the premiere of the new season of “It’s Always Sunny in Philadelphia”. 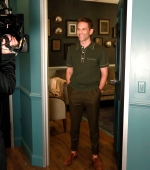 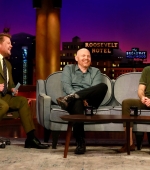 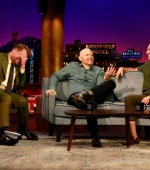 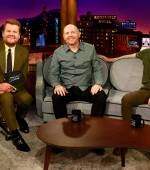 I’ve updated the gallery with stills & screencaptures of Glenn as Jack Griffin in season 4 of A.P. Bio that aired exclusively on Peacock earlier this year. 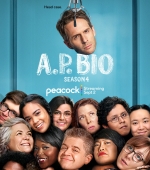 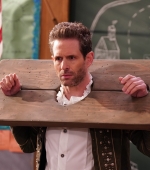 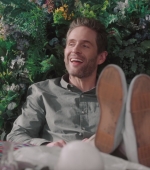 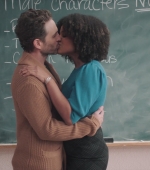 Gallery Update: “How it Ends” Screencaptures

I’ve updated the gallery with high quality screencaptures of Glenn as John in How it Ends. 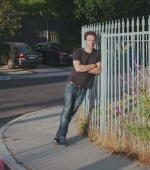 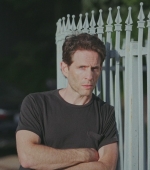 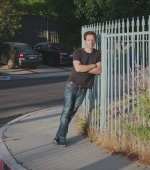 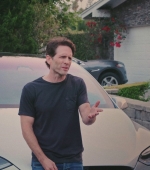 Video: “How it Ends” Official Trailer

Earlier this year, Glenn did a guest star appearance on The Fugitive, a show that can be streamed on Quibi. The show’s synopsis was as follow:

When a bomb rips through the Los Angeles subway train he’s riding on, blue-collar Mike Ferro just wants to make sure his wife, Allison, and 10-year-old daughter, Pearl, are safe. But the faulty evidence on the ground and a “tweet-now, confirm-later” journalist paint a nightmarish picture: it looks to all the world that Mike was responsible for the heinous act. Wrongfully—and very publicly—accused, Mike must prove his innocence by uncovering the real perpetrator, before the legendary cop heading the investigation can apprehend him.

Glenn played Jerry Conwell, a traditionally-trained editor of the news reporter who blasted the news and didn’t OK her tweet. Head to the gallery for high quality screencaptures. 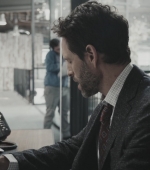 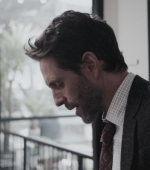 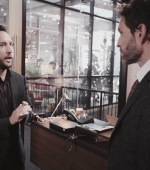 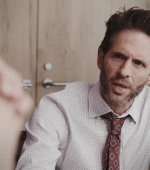 I’ve updated the gallery with stills, screencaptures, promos & key art of Glenn in season 3 of A.P. Bio. Make sure to stream the new season on Peacock so we can get season 4. 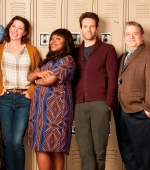 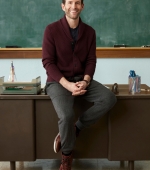 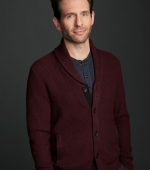 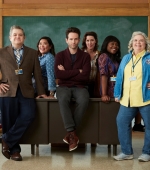 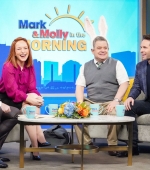 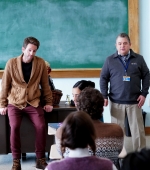 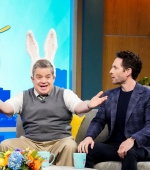 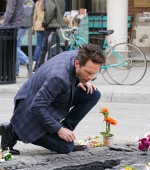